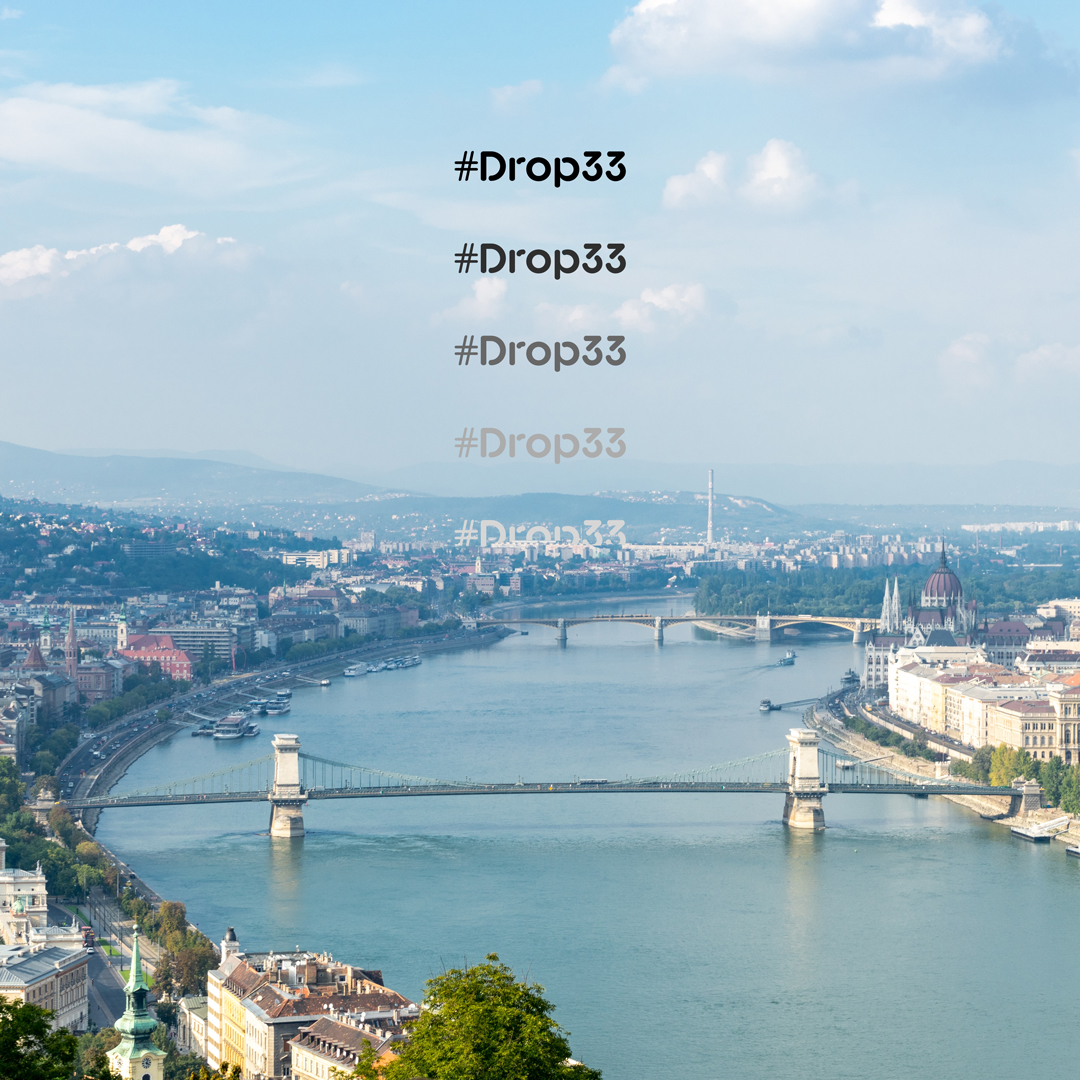 The National Queer Organisation of Iceland, Trans Iceland and Intersex Iceland harshly condemn the Hungarian parliament’s approval of a new legislation on the 19th of May.

The new law prevents gender registration to be any different from the one assigned at birth. This will cause a great increase in prejudice and marginalization against Intersex and Transgender people, people who have already suffered enough from the aforementioned discrimination.

Marginalized people are in danger during times like these, times where governments and high-ranking people try to gain more power during tragic times and ignore cooperating with NGOs and other similar organisations, international treaties and work against the International human rights law. The redefinition of gender in the eyes of the Hungarian laws is one of the manifestations of the backlashes that have been ongoing in Europe when it comes to the matters of Transgender and Intersex people.
It is a serious matter when the state systematically seizes citizens’ rights in the way it’s been seized from Intersex and Transgender people, people that fight for their right of self determination and existence each and every day and is often the main target when prejudice, harassment and violence is involved. The international community must speak up and show that this behaviour is not tolerated.

The National Queer Organisation of Iceland, Trans Iceland and Intersex Iceland challenges the foreign minister of Iceland to condemn Hungarian’s amendment and to encourage the Hungarian government to safeguard Transgender and Intersex people’s right to be who they are in the eyes of law. The Ministry for Foreign affairs has in the past years given a clear message that Iceland should be one of the leading countries when it comes to the rights of LGBTI people, lead with good examples and engage by using its power in the international community. Now is a chance to turn words into action by showing the LGBTI people of Hungary much needed solidarity.

Lastly, we want each and every Icelander that cares about human rights to sign this petition from the Hungarian association Transvanilla. By signing the petition you are demanding that Ursula von der Leyen, the president of the European commission condemns the Hungarian government and make sure that each and every method is used to secure Transgender and Intersex people’s basic human rights. 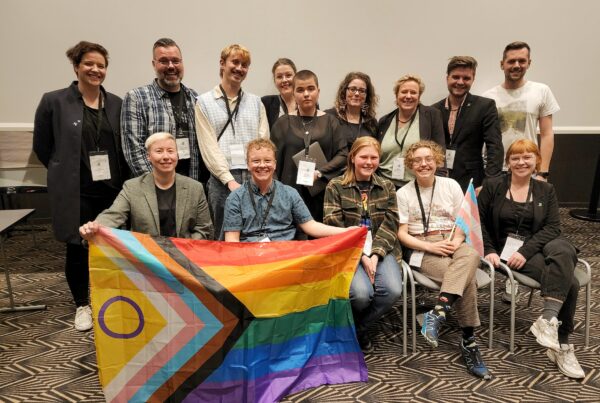 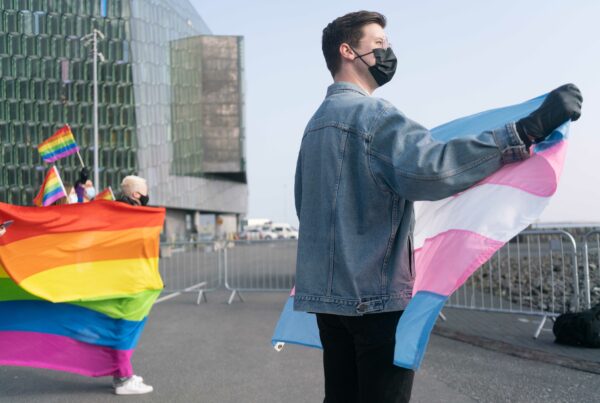