Seven pictures symbolize The Seven Seas of the world; every one is different and can be seen as a symbol of a different aspect of the human soul too. Life is a travel across constantly moving oceans where you encounter unexpected depths, wild waves and sheer endlessness. Love can be a compass and a companion in the endlessness, but sometimes one has to dive deep to find it in the dark water.
The idea started out when Swedish drama student Johanna Ljunggren ordered a stage background painting with an ocean motif, from the visual artist Freddy Hesselmann, which was supposed to be four metres long and two metres wide but had to be done in smaller fractions for technical reasons. There are eight ocean pictures on the whole; one is currently in Helsinki because it was part of another exhibition. The other seven will be added one per day to the Seven Seas show in Reykjavík. They are acrylic on canvas, partly with collage, and 1×1 metre each. None of them is for sale since they have to go to Sweden to Ljunggren’s performance at the beginning of October, but the painter is happy to take individual orders.

Friederike „Freddy“ A. Hesselmann was born in 1981 in Southern Germany but feels more home in Iceland. She has a mild motorical and perceptional handicap and constantly sees music as colours in her head. (The Seven Seas are inspired by the music used in Ljunggren’s drama, which is Dark Rain and Lóa by the Icelandic singer Fabúla and White Horses by Canadian Wendy McNeill. The pictures are also enriched by listening to the album Into by The Rasmus.) Being bisexual, intergender-like, multiply handicapped and a synesthetic makes Freddy Hesselmann feel positively different and gives her the strength and ideas to paint music, create jewellery and nail artwork, to organize „painting concerts“ in cooperation with new young bands, and to write a novel about life with bisexuality, Nordic rock music and an Autistic Spectrum Disorder.

(description by author Johanna „Idgie“ Ljunggren, an „intergender, tomboy and proud dandy“ as  well as writer, actor, producer from nearby Gothenburg )

Conquer the tide
– a monologue about balancing on the edge

A performance that moves in the borders between sea and land, right and wrong, prose and poetry and between the scourge of normality and the beauty of creativity.
A monologue about wanting to let go without losing yourself . About being like a jellyfish, a seahorse, a human being. About having the courage to start a revolt: Conquer the tide.

October 9, 2009, at the Gothenburg Culture Night 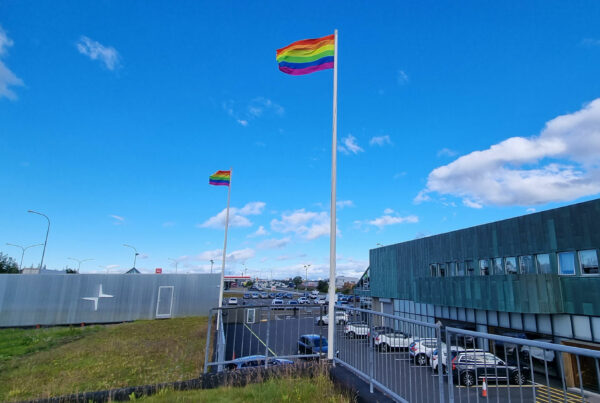 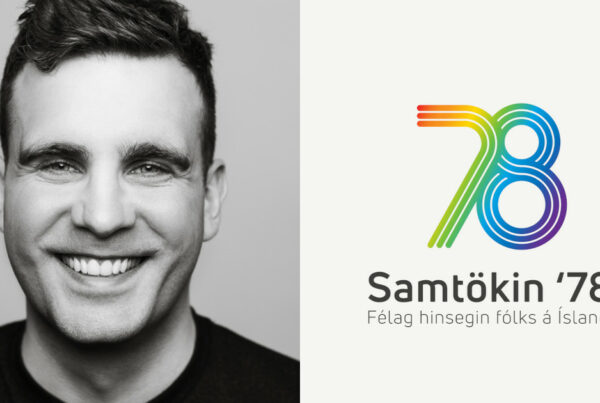