Lýsing frá imdb.com:
Eric and Sam have been in a committed relationship for four years. Eric’s a former hockey player turned sportscaster and Sam’s a sport’s lawyer. But when Sam’s adventure seeking brother Billy, takes a job in South America, his ex-girlfriend, Julie, is discovered dead from a drug overdose leaving her son Scot (not Billy’s son) to Billy. But Billy is missing in action so Sam is left to pick up the pieces. But the problem is Eric never wanted kids. When 11-year-old Scot arrives and they open his duffel bag, inside they find… one pink musical hairbrush, two plastic containers of beads and faux-gold chains, a pink poodle belt, and four pairs of white sock-ettes with lacy fringe at the top… they realize Scot is more out of the closet then they are even though he does not know it yet. A unique boy in an even more unusual situation, Scot throws Eric and Sam’s life into complete disarray. When Billy finally show’s up to take Scot back to South America – Eric and Sam can’t bear the thought of losing Scot.
Lengd: 1k35m 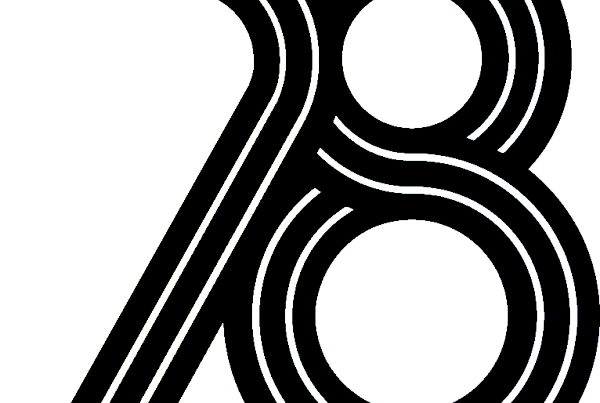